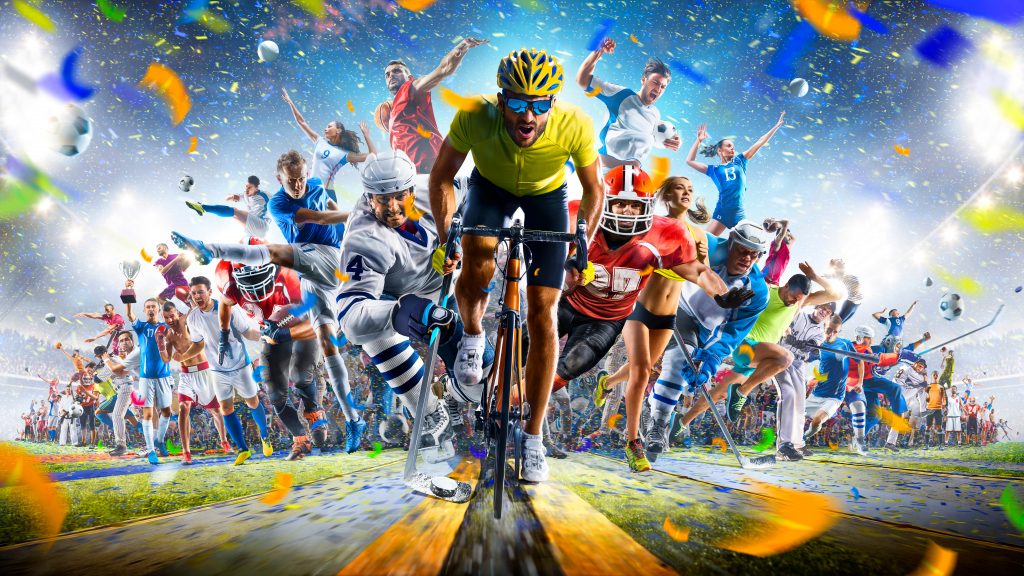 In early November, we surveyed 809 residents within the Local Government Areas of Brimbank, Hume, Melton and Wyndham. The was a survey commissioned by and for Redbridge.

Our focus was to gain insight into the professional sporting culture of Melbourne’s west and northwest.

There is a presumption made by all levels of government that certain codes are more popular than others. What we have found is that overall, these presumptions, largely based on government funding are generally correct. However, once we prompt respondents to culturally identify with specific professional codes, there are some noticeable variations.

Once cultural identity is prompted, the world game gains the same status among respondents as that of the AFL.

The same applies to government funding. There is a clear perception amongst respondents that the world game, cricket and other sports receive nowhere near the same funding as the AFL.

The cost of tickets is also a major hurdle for people wanting to watch professional sports in person. The financial burden is compounded by many stating that the distance required to travel to games is also a contributing factor to their non-attendance.

Politically, the interesting insight sits within the minor party and United Australia Party vote, where many of these types of voters lean towards an affiliation with the world game.

This may be of particular interest to the Victorian State Government, which seems to have lost some support to minor parties in the west. As for the Liberal Opposition, their primary vote seems to be static. Like much of Melbourne, stuck in the mid-20s to low 30s.

You can read the full report and results here