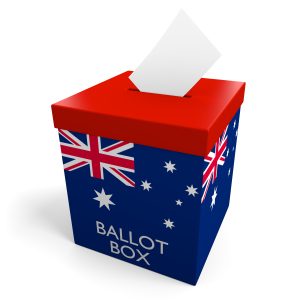 Redbridge conducted a survey of 814 residents in the federal division of Swan between 9-12 October 2021.

The full results can be downloaded here.

In summary, the Liberal Party has recorded a 12 percent drop in support from the 2019 Federal election. (After redistribution of undecided voters).

Respondents expressed strong support for that state’s COVID response, ranging from when borders should open up to how they rate the federal government’s pandemic support for Western Australia.

There are two are significant issues to consider in this electorate. The extremely high number of tertiary education workers (over 2000 at the 2016 Census) and the close to 5000 parents who send their children to local independent schools. The latter could be a local ‘sleeper’ election issue.

Please note. The usual cautions apply when looking at seat-based polls. What is important to look at is the overall trend. Based on previous polls that we have conducted in Western Australia, there seems to be a 5 to 10 percent decline in support for the federal government.